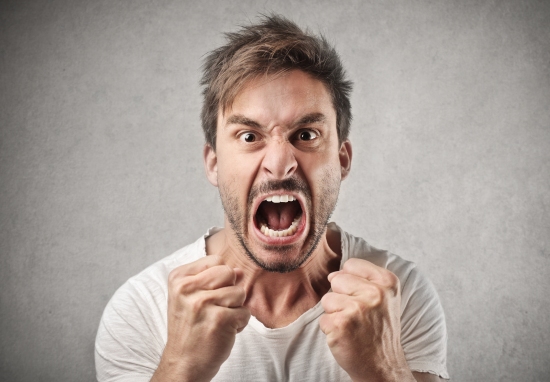 I was at a recent showing of The Good Dinosaur, which I recently reviewed here on my site. During my viewing, the most obnoxious people to ever go see a movie, happened to sit three rows ahead of me. If for some reason you are these strange middle aged women, which I doubt you are, because they acted as though they hadn’t been to the movies in years, well, I hate you! You absolutely ruined my movie experience!

The story goes as such, as I said, it was during the showing of The Good Dinosaur. The group of ladies, who were accompanying their young children, came into the film around 20 minutes after the movie had already began. I’m not talking about 20 minutes since the previews had started. No! I’m talking 20 minutes into the actual film. The ladies came in only to start calling out to each other, “right here, Rachel?” Mind you these ladies are not whispering. But, I decided to let it go. Because I have come across people who do shout out to each other in order to find seats, but then they are quiet throughout the rest of the film. Boy, was I wrong.

Once all the ladies sat in their seats, two of them got back up to go get popcorn and drinks. So there they go, shuffling and making noise. It was quiet for about five minutes until I heard the thing that really sent me over the edge. A cell phone ring. It stopped, and for a second I thought that she had forgotten to turn her ringer off. So, like a mature human being, she was turning her ringer off. I was wrong, again. She answered the phone. I took off my 3D glasses and looked at the woman. I couldn’t believe my eyes. She was really talking on the phone! She hung up only to have it ring again a minute later. She answered it, AGAIN!! That was it. I had enough.

I went up to guest services to “complain.” I had never made a complaint at the movies before. I never felt the need to. The young woman I spoke to at the desk told me she would put a call out to the other employees through the walkie-talkies. Sure enough she did. I felt vindicated. As if all was right again! I heard the walkie-talkies alert the employees with, “can someone please check on theatre two.” As I came back to my theatre, I noticed about four employees standing in a circle. “What’s going on,” they said to one another. I could tell they were confused. I went up to their circle and told them, “there are guests in there talking on their cell phones.” “Where are they sitting,” a young employee asked. “Up there along the aisle.” Now, I was hoping that by having the employees in there, there would be no more talking. I was wrong…again.

One of the talkative ladies asked one of the employees to come to her. She asked him, “Why is the screen blurry?” “Ma’am, it’s a 3D movie,” he said. “Well, can’t you get us some glasses?” I’m going to refrain from giving you this whole conversation. But long story short, this 3D glasses situation took about 7-10 minutes. I’m not joking. And to add insult to injury, they were talking in their normal voices. At this point, I was extremely angry!

When the movie was over I went down to the young employee who was collecting the 3D glasses. This is the same boy who asked me where the ladies were sitting, and also the same boy who had the conversation about 3D glasses. So by this point, I could tell he wanted nothing to do with me. I asked him where I could go to get a refund. “I don’t think you can, since you stayed for the whole movie,” he said. Good thing I didn’t put much stock into what he said. I quickly went back down guest services, and asked if I could speak to the manager. I told him what had happened, to which, the manager apologized. He gave me two rain check passes to go back and see another movie. I don’t mind. I go there all the time. With that I felt that everything was okay.

Though this seems like a ramble or me standing on a soap box, I did this article on purpose. For those of you who read my articles, or even concern yourself with reading movie reviews in general, you probably aren’t the ones who talk during the film. But if you are, or know someone who does, let them know it’s not right. They are ruining the experience for others. All I can say is, good thing those ladies weren’t talking during The Force Awakens, or I wouldn’t have been so nice.