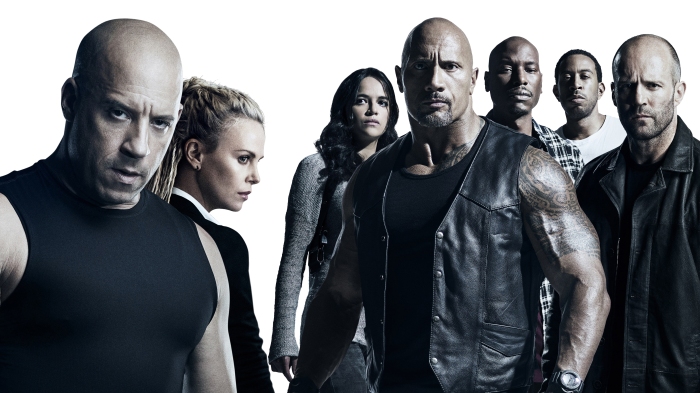 Yes, it’s another installment of the famous Fast and Furious franchise. But this time, The Fate of the Furious takes us on a chaotic adventure as Dom (Vin Diesel) goes rogue and is forced to work with Cipher (Charlize Theron). We don’t know exactly what Cipher has on Dom, but nonetheless Dom helps Cipher acquire top secret loot such as nuclear codes. This time the crew led by Hobbs (Dwayne Johnson), Letty (Michelle Rodriguez), and Deckard (Jason Statham) take on Cipher as they try to rescue their dear friend.

But with installment after installment, it begs the question, when will franchise call it quits? With Paul Walker’s death in 2013, from a car accident unrelated to the film, Walker’s passing couldn’t even put the brakes on a franchise this large. Rather now, taking Fast and Furious into a whole different way of storytelling, which is part of a rumored trilogy that will eventually end the series once and for all. But before you second guess yourself on whether this film will rank up to the rest of the series, I will say that The Fate of the Furious packs so much of what this franchise is made of.

The overall film is pure, mindless entertainment. My favorite parts of this film was probably Statham’s character, Deckard. The love/hate relationship between Deckard and Hobbs is incredibly funny!  These two characters bring the viewers much needed laughs after endless car scenes or moments of drama. 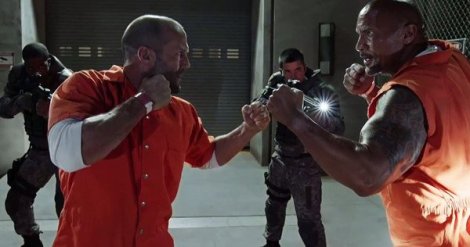 All the characters really add to the film in some way, shape or form. Though not the best acting in a movie, it is incredible how each character feeds off one another, thus creating a true ensemble piece of film. But I will say the weakest link is basically any scene with Scott Eastwood (Little Nobody). The “planning meetings” where the crew talks about Dom going rogue and God’s Eye, take up too much of the movie, which doesn’t offer anything more to the overall film. For me they were filler parts, the juxtaposition to the film’s insane action.  As for Theron, she did a great job playing another villain. She does it so well as her iconic deep villainous laugh plays over moments of sheer chaos, and chaos is a small word in describing the action that takes place.

The Fate of the Furious is a definition of an action film. With car chases, fighting scenes, and mega beat downs, this film will not leave you disappointed. The climax of the film involves driving over miles of ice as bad guys follow with heat-seeking missiles. It’s a far-fetched scene with displays of even more far-fetched stunts. But as ridiculous as some of these scenes are, they make sense in the film.

THE FATE OF THE FURIOUS 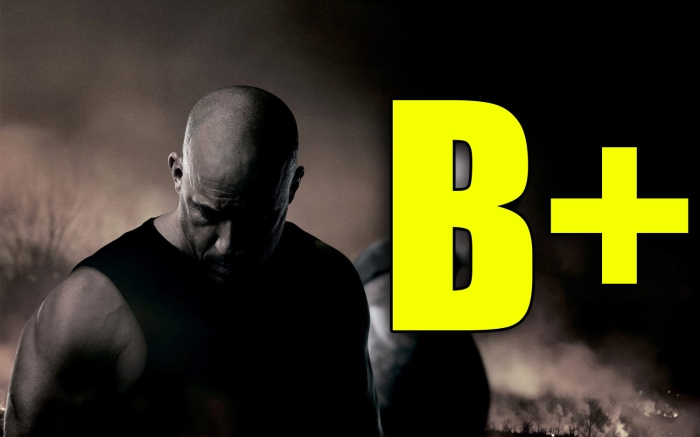