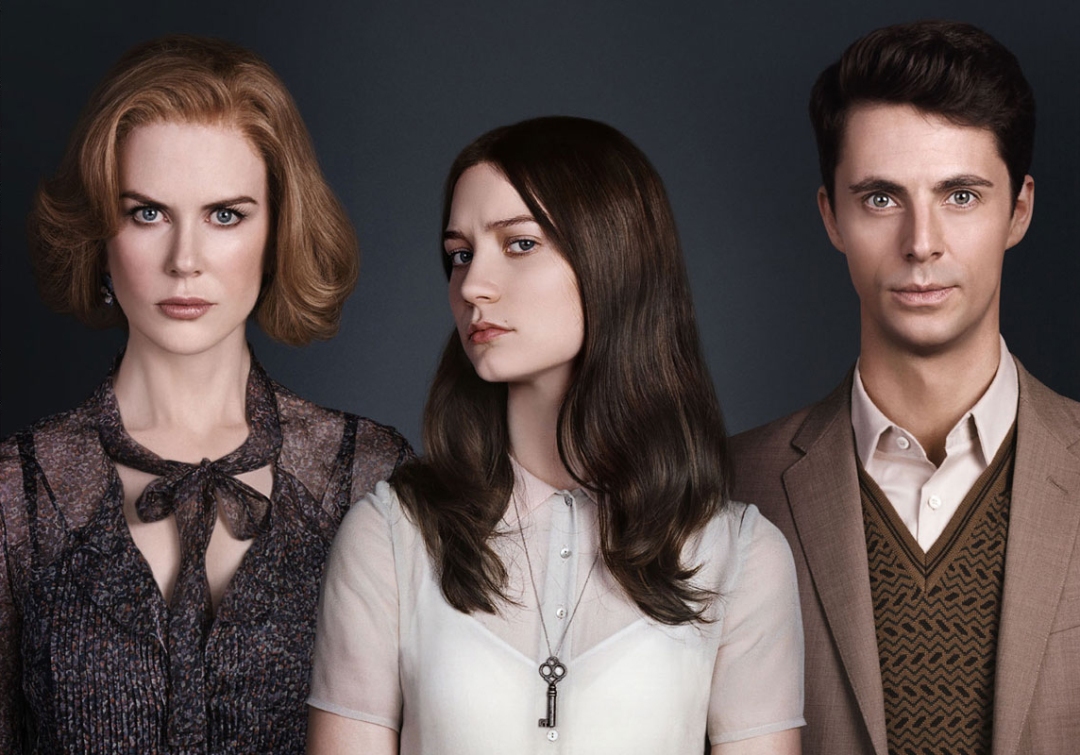 Directed by South Korean filmmaker, Park Chan-Wook (Oldboy), Stoker starts with the preparation of a birthday party. Now, cut to a funeral. It’s none other than the late Richard Stoker (Dermot Mulroney), who dies in a fiery car accident. Not morbid enough for you, wait, it gets better. We are introduced to India and Evelyn Stoker (Mia Wasikowska and Nicole Kidman), which throughout the film have a constant friction between them. Evelyn is the mother who wishes that if India fit that ideal image of a daughter, she could maybe love her more. India, is supposed to be that connection to Bram Stoker’s Dracula. Apparently, screenwriter Wentworth Miller (Prison Break) wanted India to have that same outcast vibe that Dracula had. However, she came across more like the daughter from The Incredibles.

After the funeral, India is introduced to her “Uncle Charlie” (Matthew Goode). Name sound familiar? India has never met this “Uncle Charlie” before, but the man exudes a James Deanesque, which causes people to be mesmerized by his presence. But throughout the film, those who truly know this “Uncle Charlie,” are oddly suspicious of his intentions.

Stoker is a good film, but flawed. Park Chan-Wook delivers an eerie feeling from the very start by giving us an ominous presence. Stoker had potential for being something fantastic. The soundtrack by Clint Mansell, the Cinematography, and the dialogue between characters all lend a hand to Stoker being a well done film. But too often, I felt myself sitting there, waiting something to happen.

What did you think? Agree? Disagree? Want to stab my review with a pencil? Let me know!

Other Recommendations
Shadow of a Doubt
Directed By: Alfred Hitchcock
Starring: Joseph Cotten and Teresa Wright

One thought on “REVIEW: STOKER”