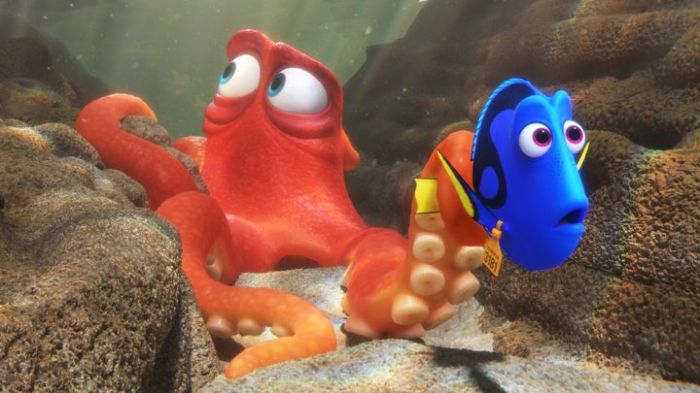 After 13 years, Finding Dory is the long-awaited sequel to 2003’s Finding Nemo. But will it make us feel like children again, or crush our childhood dreams?

There was something about Finding Nemo when it was first released in 2003. This Pixar film, turned instant-classic, wowed both children and adults. Now, flash forwarded to 2016, and we’re sitting in the midst of another Nemo release. This time it’s about Nemo (Hayden MacLane) and Marlin’s (Albert Brooks) flakey best friend, Dory.

Finding Dory, takes us on another ocean adventure after Dory (Ellen DeGeneres) begins to have “flashbacks” dating back to when she was a little guppy, simply cuddling with her parents. As opposed to Nemo being the lost one, as in the previous film, Dory is now the lost fish, patiently waiting for her family reunion. Along the way, Dory, in Dory fashion, meets new friends and is reunited with old friends. All in the effort to get her back to her parents (Diane Keaton and Eugene Levy). What Pixar likes to do with its films, is present a “little engine that could” type character, and present them as a hero. Dory is just that heroine. Her constant memory loss becomes her villain as the friends around her try to give her advice on how to get home. But throughout the film, she overcomes that, eventually find out news about her parents’ whereabouts.

As I sat down for this film, I was immediately excited. Crying children aside, I enjoyed this movie experience. I was laughing out loud at so many of the jokes, which in my opinion, were very adult oriented. Some of my favorite jokes were made possible by the whale shark, Destiny (Kaitlin Olsen) and beluga Bailey (Ty Burrell), who Dory meets at the Marine Life Institute. Thanks to Sigourney Weaver’s guiding voice. The conversations between Destiny, Bailey, and Dory are priceless, as these characters overcome their weaknesses in order to achieve their goal.  Dory also befriends, Hank (Ed O’Neill), an octopus who is determined to stay at the institute and not go back into the ocean. Dory and Hank spend the majority of the film together, as they try to help one another get to where they need to be. Again, making for some funny moments.

Finding Dory makes for some incredible comedy, but in my opinion, is not as great as Finding Nemo. The movie had to many lulls, and I found myself becoming a little antsy, because the plot wasn’t forwarding in any way. But really, that’s the only problem I found with this film. This was a tough venture for Pixar to make Dory their lead character, but they pulled it off. Finding Dory is visually stunning, incredibly funny, and an all-around great movie that will make you smile. As I watched this film, I couldn’t help but feel like a kid again. And we know, every now and then, it’s nice to feel like a kid. 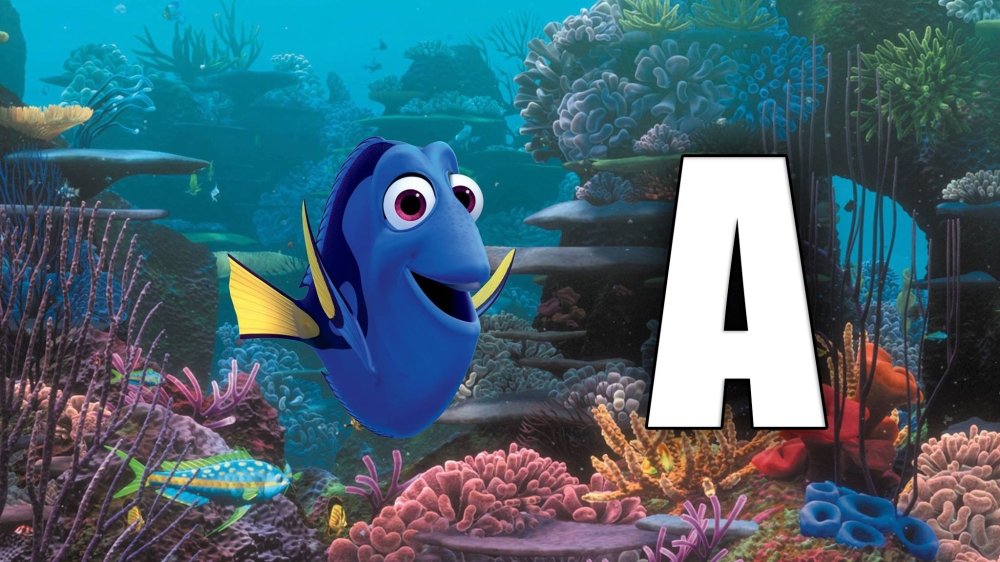