I’m anticipating a good year for movies next year. However, do people ever say, “oh, next year is going to be a bad year for movies. In order to make this easier for me, I’m breaking down the year into Spring/Summer and Fall/Winter. I won’t be doing my opinions on each film, but hopefully you will get the just of where I stand with my list. With that said, here are my Top 10 Most Anticipated Films for Spring/Summer 2016.

I don’t know how I feel about this Natalie Portman western, yet. It has been in and out of production so many times, it’s hard to keep track. This is one of two films that had trouble getting made over the past few years. However, though I am a leery, I do want to see this film, and what they came up with for the final product. 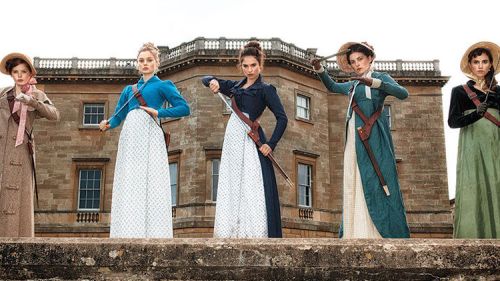 This is the second film that I know for sure that was in that “are they or are they not going to make it” state. Oddly enough, it was also affiliated with Natalie Portman at one time. This film’s trailer did show potential. I guess we’ll have to wait and see.

I am a Terrence Malick fan. Though his films are VERY abstract and artsy, to say the least, I love being enveloped by this man’s strange, and often beautiful, creativity. No matter the current audience reaction to this film, I want to see what Malick can do without much of a script to drive the film.

Why do I want to see this film? Well, not only am I a huge Batman fan, but I have to see if Ben Affleck’s performance really warranted all that negative backlash. 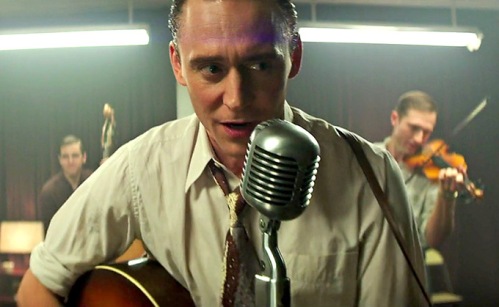 I’m not a sucker for superhero movies like some people are. But when I heard about the plot of this movie, I was interested. Two superheroes dueling each other for the sake of good over evil? Where do I sign up?! Then I saw the trailer and it was more amazing than I could have imagined. I cannot wait for this day to come!

This will be Damien Chazelle’s follow up to Whiplash (2014). Lots of drama surrounding the pre-production of this film, but hopefully the final film will be worth seeing.

Paul Feig, Melissa McCarthy, and Kristen Wiig? I adore this trio, and with the films they can make together, I have no doubt that this will be a hilarious film. I do have my concerns, as would I have with any reboot of a classic film, but I have to say that they picked a hell of a cast.

Those are my TOP 10 ANTICIPATED MOVIES for JANUARY- JULY of 2016. I want to see what you think about this list. Did you agree? Did you not agree? You want to ask why 2016 will be the “Year of Natalie Portman”? Leave a comment down below and I’ll try to reply! Thanks for reading!