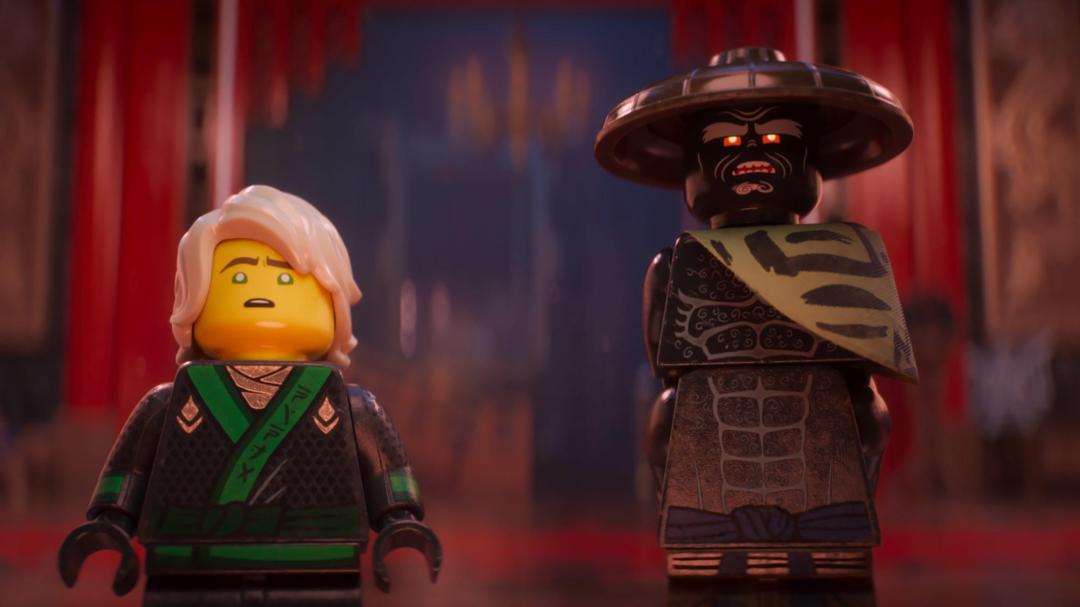 “That’s not true! I haven’t even been a part of your life, how could I ruin it? I wasn’t even there.”

Ninjago is the newest Lego movie following the success of both The Lego Movie and The Batman Lego Movie. Ninjago looks to fly on the coat tails of it’s predecessors as it tells the story of a young boy and his group of friends, who are secret ninjas, as they fight off the evil Garmadon. With the voices of Dave Franco, Justin Theroux, and Jackie Chan, the film only looks to gather excitement over a low key television show and a mediocre set of toys.

Ninjago could have been so many things, but fails on various levels. The film takes inspiration from a Luke Skywalker and Darth Vader story line, and pits a father and son against one another. This storyline doesn’t really differ from the father and son quarrels of the previous Lego movies. The father and son animosity is funny at times but becomes stale as the film plays out. It gets to the point of “okay, I get it! They don’t get along.” 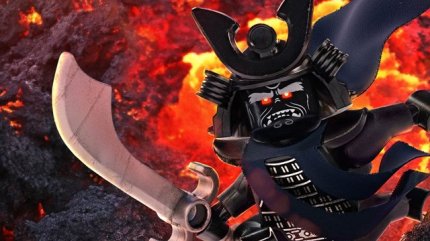 I enjoyed the villain in this film a little more than Will Farrell’s villain in the first Lego movie. Though Theroux, who plays the evil Garmadon, is entertaining, the evilness is repetative and does nothing to solidify this character’s will to be a better person. The overall ongoing father and son reunion is nothing but a long plot that has no clear conclusion by the end of the film. To me, it’s nothing but a filler to get back to the destruction of the Ninjago. And as the destruction of Ninjago later continues, the second part of the film becomes nothing more than family squabbles and the boy’s part to put the family back together. The lack of narrative is not as bad as the giant cat that was, for some reason, crucial to the last act of the film.

Ninjago is cute and somewhat entertaining, but not as enjoyable as its Lego predecessors. In it’s defense, the film has its moments. The comedy towards the beginning of the film was fun to watch, and I say towards the beginning, because the comedy becomes redundant as the film goes on. The constant need for fatherly figures, and sons needing to have a bonding moment, is becoming a bore in these Lego movies. But until Lego decides to change up their unoriginal storylines, I guess we’re just left with nothing more than an okay children’s movie. 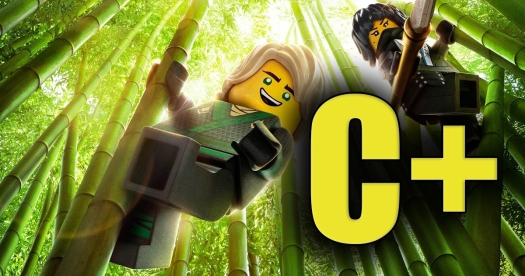