LEST WE FORGET: THE MUMMY

“Patience is a virtue.” 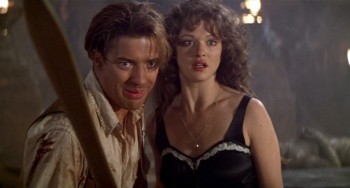 This is the film that started it all, at least for me. When so many of my fellow “movie buffs” started with Star Wars or Indiana Jones, I couldn’t help but fall in love with The Mummy (1999). Now before I get into this article, I want to say that The Mummy is not a “great film” by any stretch of the definition. But sometimes when a movie becomes nostalgic, even throughout its faults, it will never lose its “great” qualities.

This is going to be a little different than my other Lest We Forget articles. I’m not a fan of remakes or reboots, let me make that clear. However, when I saw this movie for the first time, I was the tender age of 10, and had not yet been introduced to Boris Karloff’s The Mummy (1932). It’s seems like such a long time ago when you think about this film’s initial release. Brendan Fraser was still at the height of his career (it was still the 90s). Rachel Weisz, who has been in a number of films since then, was just getting started. I remember for the longest time, if you saw Weisz’s name in the paper, the writer would try to say, “the girl from The Mummy”. In my opinion, Weisz is the only actor from this cast who came out unscathed. Even Director, Stephen Sommers’ career failed after the G.I Joe films he did. But all that aside, The Mummy is able to immerse us in a mystical-action-packed-ride full of mummies and curses.

Watching The Mummy is a pleasure. The cast consisting of Fraser, Weisz, and John Hannah, is terrific, as you can see their chemistry leap off the screen. The situations that unfold before our heroes, is blended with such funny comedic humor. There is one part when everyone is running away from the terror happening in the caves. Benny, the evil friend who helps Imhotep on his quest to kill, literally, everyone, is running when his jacket becomes cumbersome. “Leave me! Leave Me!” Benny’s lines were completely improvised. It was lines like this that really pulled The Mummy ahead of all other action films at the time.

I know there are faults with this film. Believe me, I see it every time I watch it. Much like the Star Wars prequels, The Mummy overused the ability for CGI and green screen. Some of these scenes that looked decent 17 years ago, now look aesthetically displeasing to the eye. It was the late 90s. Filmmakers didn’t know how this would look like crap over the course of time. 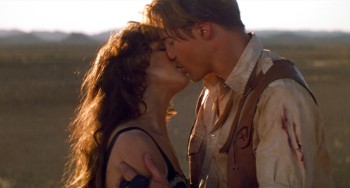 You might be wondering, why this film and no other? I guess it could have been any other film. But this was right around the time when DVDs were coming out and special features were included on every film. I remember watching the director’s commentary, as well as Brendan Fraser’s commentary. Not to mention the behind the scenes look at the making of the film. For me, I was hooked.

Growing up with this film at my side was great. I went on to see The Mummy Returns, which in my opinion, is not as bad as everyone says. Call me biased. I went on to own The Mummy video games, I read both the “film to book” novels of both movies, and this was actually the first blu-ray I ever bought. Maybe it’s not so much of a “Lest we Forget”, but more of a “Lest I Forget”. Whether you tend to agree with me or not, I will go forward in life, cherishing this film for years to come. 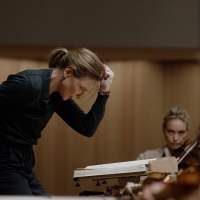