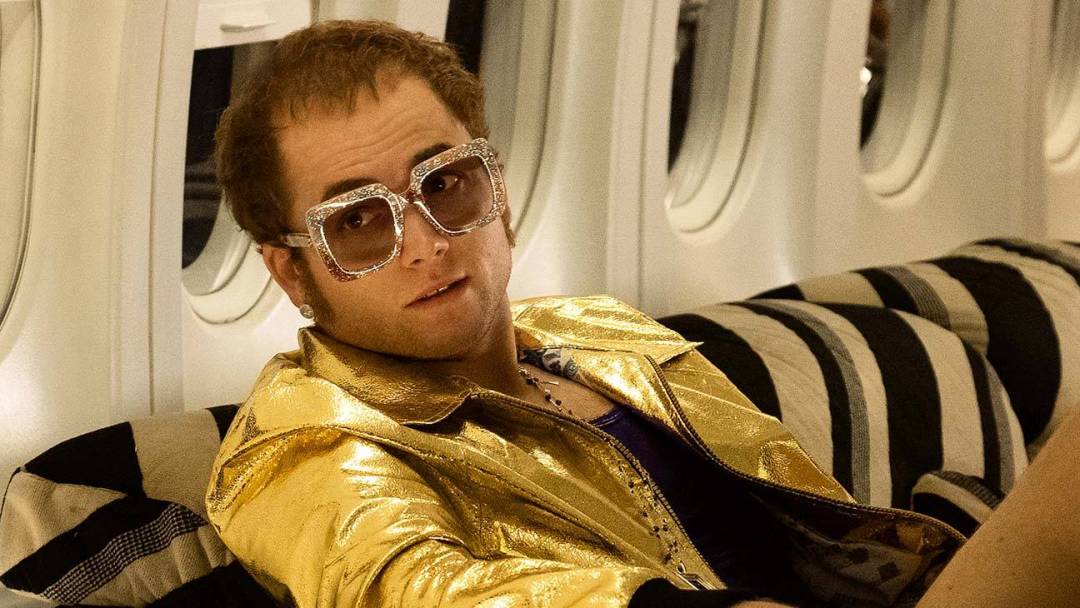 “There are moments in a rock star’s life that define who he is. Where there is darkness, there is now you, and it’s going to be a wild ride.”

Rocketman tells the story of Elton John from his early childhood to the beginnings of his whirlwind career. Through the ups and downs, John realizes the true potential of his musicianship and how it can all go away in a blink of an eye. Coming off the heels of the Queen biopic, Bohemian Rhapsody, Rocketman excels at the places where Bohemian Rhapsody failed. Integrating both musical, drama, and true story, Rocketman brings together a gem of a film without demeaning the legacy of the real-life musician.

The trailers for Rocketman don’t do the film justice. To be honest, I thought this was going to be yet another whirlwind fever dream of a movie. However, I was blown away at how the life of such a talented musician was brought to screen. The real playmaker for this film had to be Taron Egerton. Most known from the Kingsman films, which I never really cared for the character, Egerton pulls the performance of his career, out of nowhere, in Rocketman. His portrayal of John didn’t hold back, and let us witness a musician whose talents were at one time pushed back by those who were deeply involved in his life. Egerton nailed everything that was brought in front of him. The singing, dancing, and acting, were done spectacularly well. 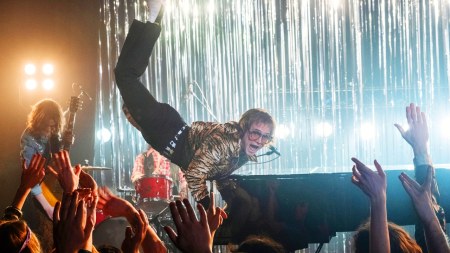 Richard Madden, most known for his days as Rob Stark, did a bold job playing the sleazy and manipulative, John Reid. A bold choice seeing as Madden has never really played such a dislikable character. But besides Egerton and Madden, the rest of the cast never really wowed me. Bryce Dallas Howard’s performance was incredibly annoying, and her fake accent throughout the film was so blatantly obvious. There’s no doubt that Howard can play the awful annoying type she has played in so many other performances. But let’s be honest, the music in this film is everything that makes it great.

Rocketman begins as a musical and does well in accentuating the pinnacle times of John’s life. It’s truly amazing at how the repertoire is interwoven throughout the film. But Rocketman would be nothing without Egerton’s vocals. He put himself on the line and stepped into the signing role without hesitation. It looks as though now we can truly call Egerton a triple threat when it comes to his many talents. But in its entirety, Rocketman’s use of vocals, and the expansive choreographed scenes, never diminish the film’s integrity, or are so outrageous that it begins to give you that queasy feeling in the pit of your stomach. No, Rocketman is everything that you would want from the musical genre.

Rocketman is a great film for anyone who may be that Elton John fangirl, or even those who aren’t incredibly familiar with his work. In relation to Bohemian Rhapsody, Rocketman is by far the superior of the two music biopics. This film doesn’t shy away from “certain subjects”, and surely represents said biopic character in a more flattering way. Rocketman may have some hiccups with the side characters’ acting, but Egerton gives the most unforgettable performance of his career. 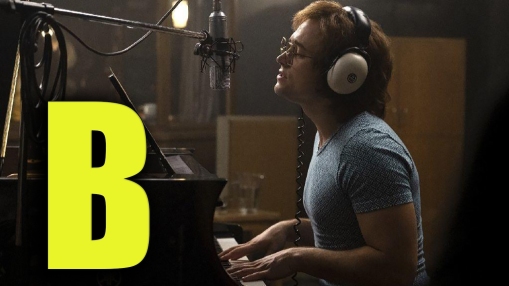