“People like you must create. If you don’t, you become a menace to society.”

Based on the bestselling novel by Maria Semple, Where’d You Go, Bernadette tells the story of Bernadette Fox, a once award winning architect who has devoted her life to her family, thus, giving up her beloved career. When certain events begin to unravel, Bernadette pushes herself to her limits, while beginning to overcome her depression and anxiety that have plagued her for so many years. With Richard Linklater behind the camera, Where’d you go, Bernadette is nothing more than a film that lacks the ability to tell a fully developed story.

If the films Blue Jasmine and The Wife had a baby, it would be Where’d You Go, Bernadette. This film takes on the subject of a woman, who was so great at her career, but over time has given it up for the love of her family, while also injecting the anxiety and depression that Bernadette faces as she no longer has the opportunity to create. Cate Blanchett, who is great at any role she takes on, fully embraces the character of Bernadette as she looks to find that drive that was once in her so many years ago. But apart from Blanchett, none of the other performances are noteworthy. But to be honest, there wasn’t much that these characters could really work with. The majority of the story is bland, with lackluster characters, and a daughter whose personality is kind of questionable. There are moments when the daughter comes off as a brat, versus one that is concerned — bordering on the point of anger and frustration — for her mother’s well-being. 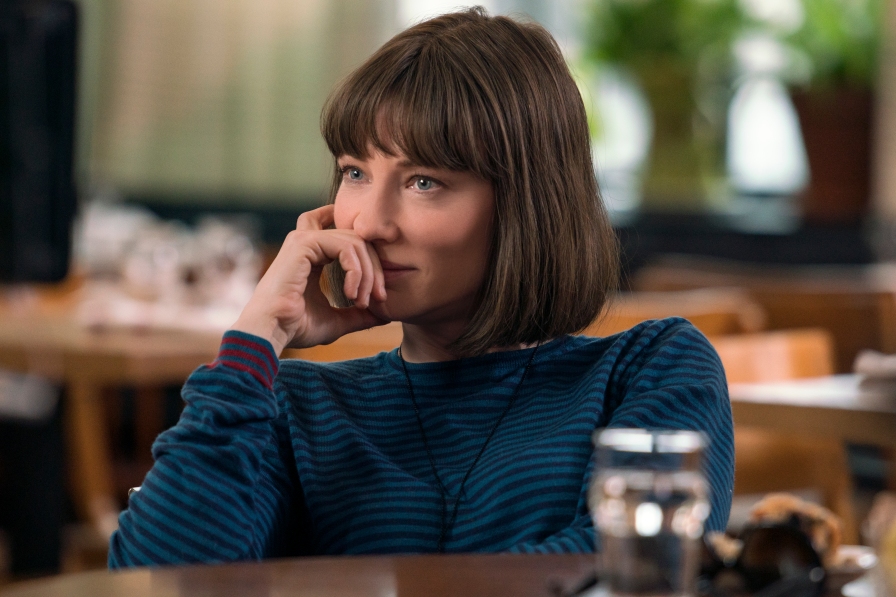 Now, I didn’t take the opportunity to read the novel before seeing this movie. But noting that books almost always lend themselves to fully flushing out a character’s motives more than the film, it’s hard to say where these characters’ stale storylines failed.

I can see where a film like Where’d You Go, Bernadette could affect someone deeply. Blanchett’s portrayal of Bernadette was so incredibly convincing, that Blanchett seemed to disappear and all that was left was this woman, and mother, who is mentally struggling, with no one fully being able to understand her situation. However, by the end of the film, the explanations of Bernadette’s life choices are told, but are broken up and too messy to follow.

Where’d You Go, Bernadette is not a bad film, per se, but a film that wasn’t what it set out to be. It often finds itself unable to drive the story home. You feel for Bernadette as she struggles with her inner demons. And when she is pushed into a place she’s uncomfortable with, only then is she able to be free to create. Linklater may be the only acceptable director for a project like this. But while Where’d You Go, Bernadette touches on some interesting subjects, no sooner does it lose its footing up until the very end.