“What’s going to happen to us?”

Wildlife tells the story of a young family whose lives begin to take a turn for the worst after the husband, Jerry Brinson, loses his job. Jerry soon falls into a depression, leaving everything to fall on the shoulders of his wife, Jeanette, and son, Joe. When Jerry takes a job and leaves his wife and son behind, she must now keep it together and does what she believes will create a better opportunity for her and her son. Directed by first time director Paul Dano, Wildlife stirs up the utopian 1950s lifestyle, witnessing several crushing blows to a family who are at the end of their rope.

We’ve seen the picturesque 50s type of family turn tragic in films such as Revolutionary Road, but what is so special about Wildlife is that it is told from the son, Joe’s, point of view. I loved this telling of the story, because we have all experienced that time when we were young and witnessing adult problems when we couldn’t help or fully understand what was going on. Joe is our narrator and we don’t see full the story without him. In fact, there isn’t a moment when he’s not there witnessing something. What so many films have trouble with is the inability to really limit the storytelling to just what the narrator has personally witnessed. But Wildlife is spot on and you feel as though Joe is truly bearing his soul to you in his most vulnerable of moments. 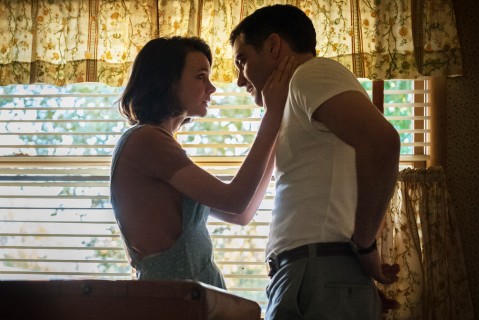 But when it comes to the characters, Joe’s father, Jerry, and his mother, Jeanette, really are at odds with each other throughout the whole film. However, it does make the film a bit confusing. Jeanette, who undergoes a bit of a breakdown while trying to hold the family together, does it at an odd moment in the film. My thought process is that she shouldn’t be forced into having life go nuts while her husband has an emotional breakdown. But when she has a bit of her own breakdown, it can come across as vindictive, rather than a woman who has had to give up certain priorities in her life while emotionally supporting her husband. The film only hints at that narrative, but it isn’t thoroughly fleshed out. However, not much was lost in Wildlife’s attempt to tell this intriguing story.

Carey Mulligan who plays Jeanette, does some of her best work to date. What I love about Mulligan is her ability to play such raw and compelling characters onscreen. Mulligan is incredibly believable, while not overdoing it, even when certain situations could have easily gone that way. She is the magnetic force behind Wildlife. You cannot take your eyes off her.  Along with Ed Oxenbould, who plays Joe, they are the two people that are the driving force behind telling this story. It becomes quite apparent, early in the film, that Oxenbould is destined to produce further superior work as he gets older.

You can go ahead and compare Wildlife to similar narratives or similar films, and you may be right. But with beautiful scenes, being driven by talented actors, Wildlife is still a solid piece of work. Dano has created an irresistible drama, that when experienced, will make an impact that will last long after viewing. 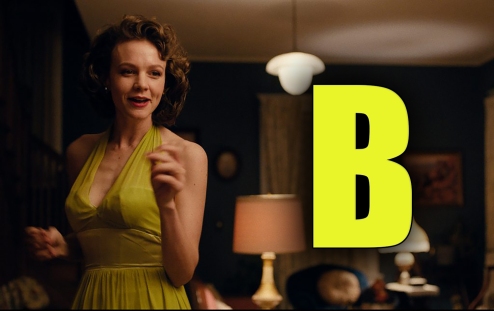