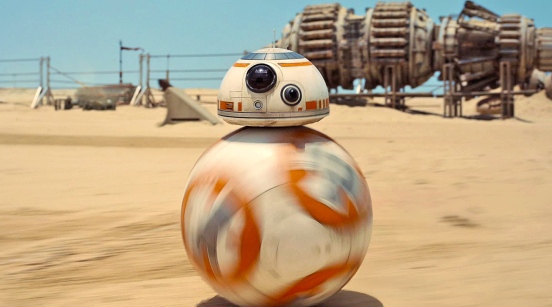 The day has finally come! Star Wars: The Force Awakens has finally been released in theaters. But as pumped as everyone is for this film, does this live up to all the hype? Or will this be another Phantom Menace?

Without giving away spoilers, because this is a spoiler free review, I will say that this film lives up to the standards of me and many other Star Wars fans alike. The original heroic characters such as Luke Skywalker (Mark Hamill) Princess Leia (Carrie Fisher) and Han Solo (Harrison Ford) meet new heroes Rey (Daisy Ridley) and Finn (John Boyega). And boy do they come together so well. The cast feeds off each other artistically in an effort to convey this galactic story with intrigue. 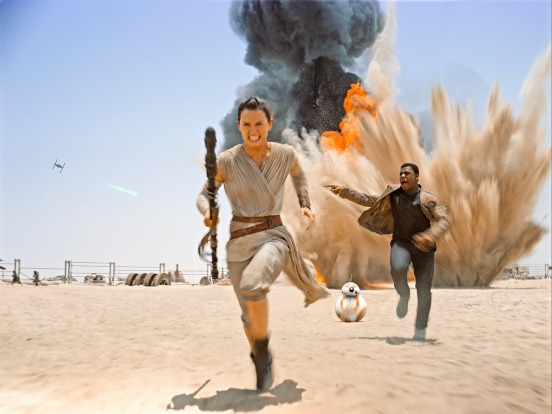 As I watched the movie, I really didn’t know what to expect. The characters of Rey and Finn were a welcome, fresh take, on the story of Star Wars. In addition to Ridley and Boyega’s star studded performance, Oscar Isaac’s character, Poe Dameron, was one of the most interesting storylines in the film, which to me was surprising since I had heard very little about Poe, and the contribution he makes to the overall film.

But what would a Star Wars film be without an evil villain. Though Darth Vader was killed at the end of the Return of the Jedi (if that’s a spoiler than where have you been) the threat of evil has now been reborn in the Vader like character of Kylo Ren. I’ll get more into him and the new First Order, who has now taken the place of Galactic Empire, in my spoiler review of The Force Awakens due later in the week.

Someone recently asked me if it was crucial to see all the other Star Wars films before seeing this one. Hmmm…well, yes. If you haven’t seen the films, why would you want to see this film? But getting to my point, what is great about The Force Awakens is it blends the old “original” movies with new. It takes different aspects of the story surrounding Skywalker, Leia, and Solo, and puts those same characters into a new situation, with brand new characters.

I was amazed at how great this film was. Although, in the hands of director J.J. Abrams, I really shouldn’t have expected anything less. It’s worth every penny you spend to go see it in the theatre.