Wonder Woman stars Gal Gadot as the famous warrior princess, Diana Prince, following her origin story, as she trains to become a warrior,  around such women as Robin Wright and Connie Nielson. During one of her training sessions, Diana sees Steve Trevor (Chris Pine), a soldier fighting in World War 1, crash his plane into the ocean. Here, Diana learns about the infamous war, and believes that if she can go to the frontlines, she may be able to stop it.

Wonder Woman is incredibly entertaining. From start to finish, this film really does bring some life into the cursed DC movies of late. But as I went into this movie, it was hard to really get excited. After seeing Superman films fail time and time again, and the last decent Batman movie hasn’t been since before Christopher Nolan turned over the reins, I was reasonably skeptical at what this movie might be. But now, after all those years, I can finally be excited about a release of a DC movie. Wonder Woman is that breath of fresh air we have so desperately needed.

Gal Gadot, who plays the warrior princess, is the perfect choice. Gadot just whole heartedly embraced her role, and made it her own. Everything about her performance is pure magic. And to be honest, I cannot see anyone else playing the role. Gadot is badass when need be. She’s funny when need be. And she makes you feel sympathy, not only for her, but for the characters that surround her. Speaking of the supporting characters, Pine and Gadot have this natural chemistry on screen. I was really surprised at how well Pine portrayed his character, because sometimes his acting is a little hit and miss, but he just nailed it in this film. Through all the fighting, Diana and Steve are right next to each other. Even during the funny parts, they have such a charming back and forth. Throughout the film, they both complement each other in this war that they’re fighting. Which brings me to my point that 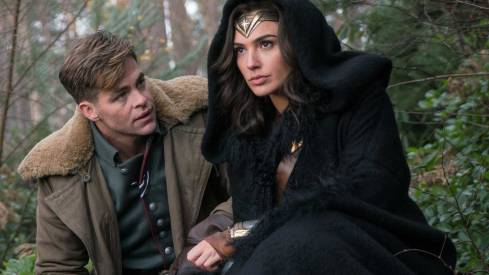 the film does not have a strict feminist agenda, but rather tells a story at how men and women can both help each other succeed. By the end of the movie, you really do begin to care for each character.

If you don’t know by now, I love a great story. Even if the film is beautiful in every way, but has no story, it’s not a good film. So as for Wonder Woman, the story is compelling. Although this is a superhero film, it’s not purely action all the time. There are moments in this film where you get to know the characters and sympathize with them. There is a small part where both Diana and Steve begin to dance. This wasn’t poignant to the overall film, but it was a nice piece that really lent a hand in humanizing these people. There was also a scene where the soldiers and Diana are down in the trenches. Diana sees a young woman with her baby, as the young woman asks for Diana’s help. Diana insists to Steve that they should help her, but Steve says “you can’t save everyone in war.” That quote there, though simple compared to the whole film, really makes you sympathize as these characters are experiencing such a tragedy around them. I love moments like this, even in a superhero action flick, a line such as this cuts straight to your core.

Wonder Woman is a movie to watch this summer season. The CGI did get on my nerves after awhile, but it’s a genuine action packed superhero film. It has moments of laughter and love, mixed in with some epic action sequences. This is the type of DC movie we have all been waiting for, and Wonder Woman is a film that I will watch for years to come.

One thought on “REVIEW: WONDER WOMAN” 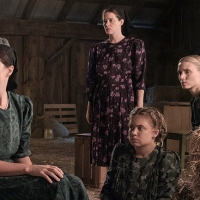 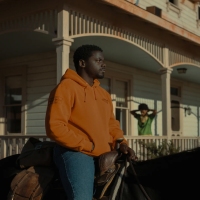 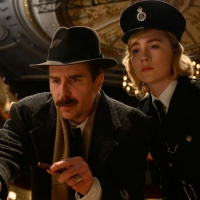 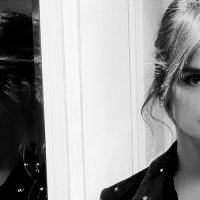